On July 8, Redstone Haute Couture Company Limited hosted its semi-annual party,"A Midsummer Night's Dream", in Changsha. The Italian creative team and the BOD of RedStone appeared at Wanda Vista Hotal, followed by the sales management talents from various regions in the Greater China Area. Rosanna Daolio, the Founder of GIADA, and Gabriele Colangelo, the current Creatvie Director, gave toast to show highly recognitions to the great contribution that every RedStoners made in the first half year. The heads of the company later gave a short speech to show their best regards. In the late evening, the staff of RedStone cheered up to celebrate such a fancy feast, gathering, rambling, chatting and laughing under starlight. Cocktail, party and artists not only left everyone a remarkable night but also inspired a refreshing atart for the next stage. 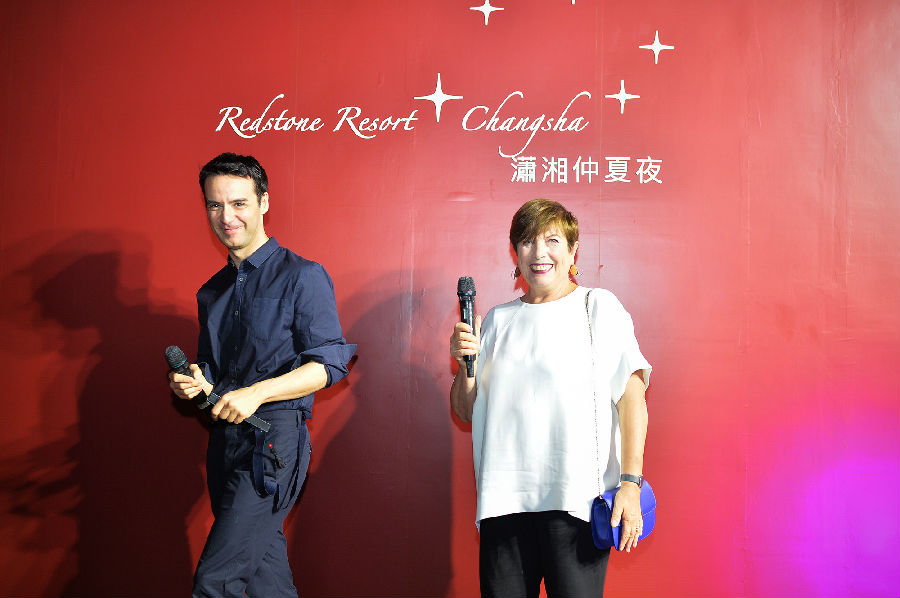 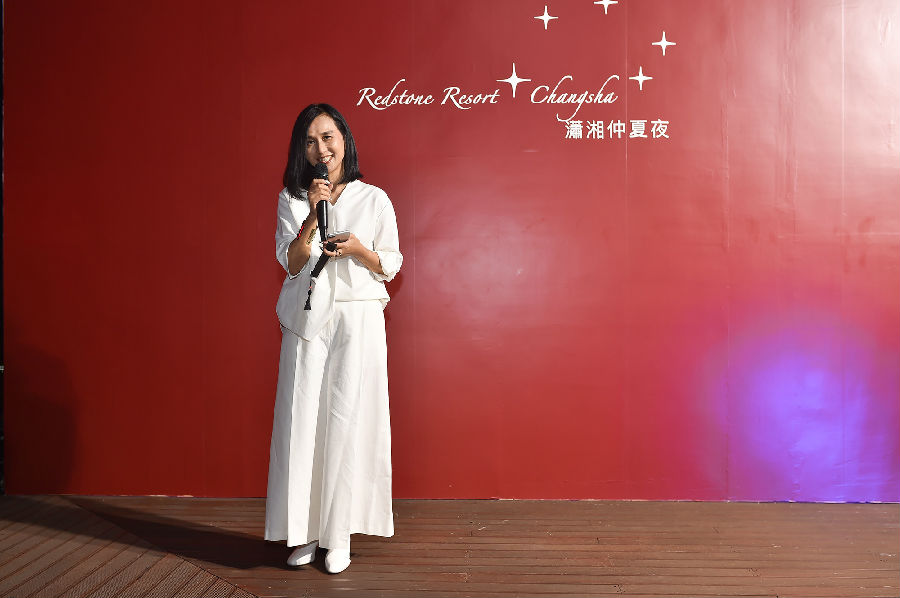 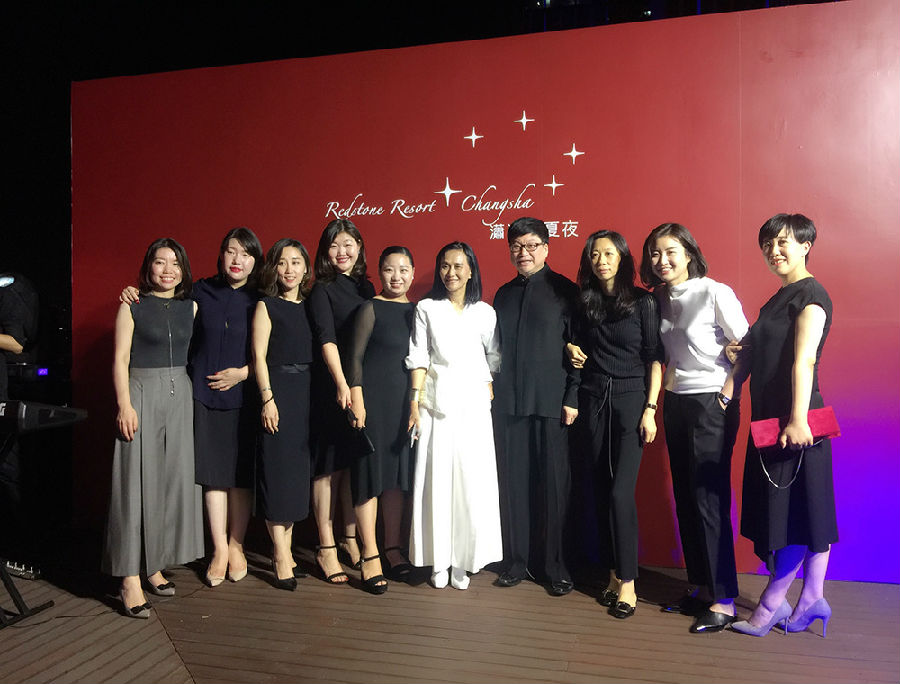 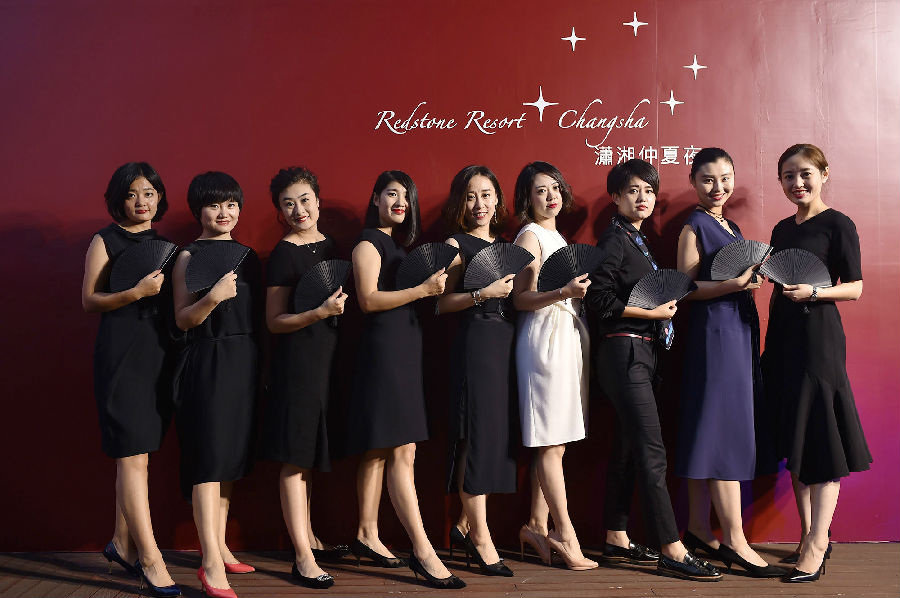 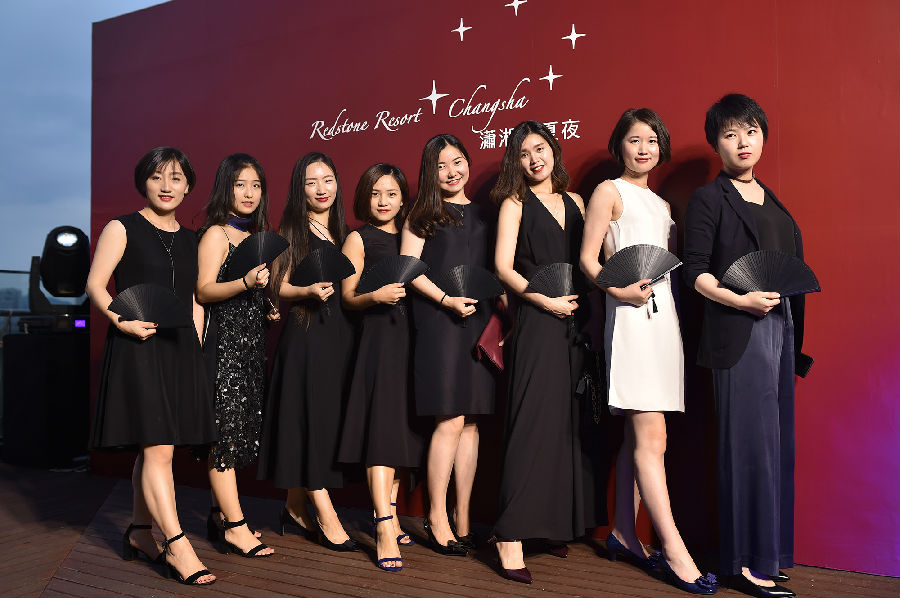 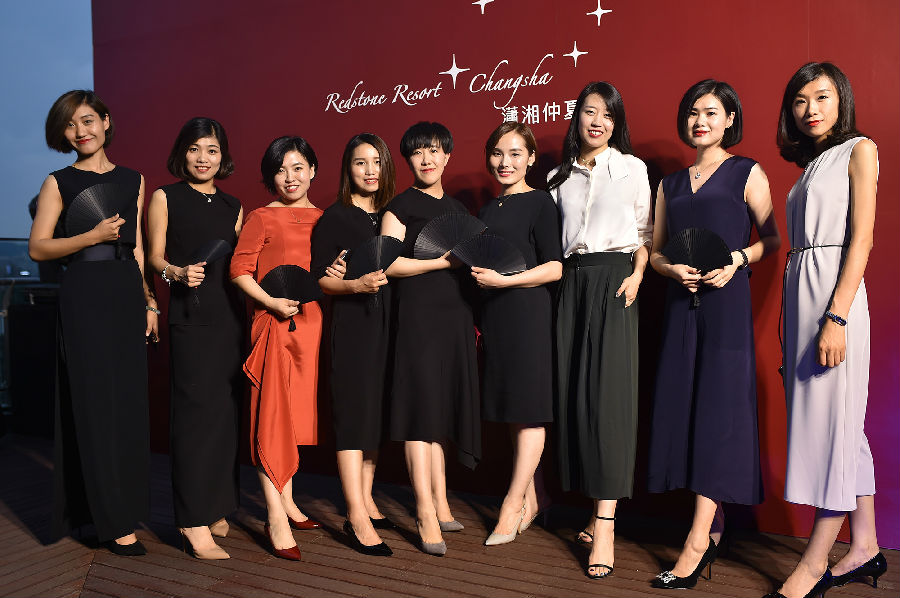 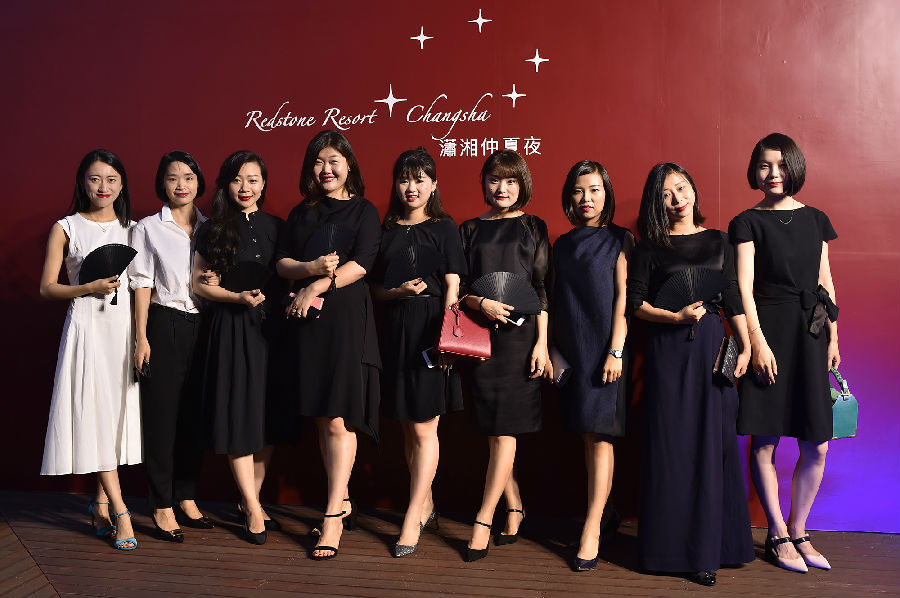 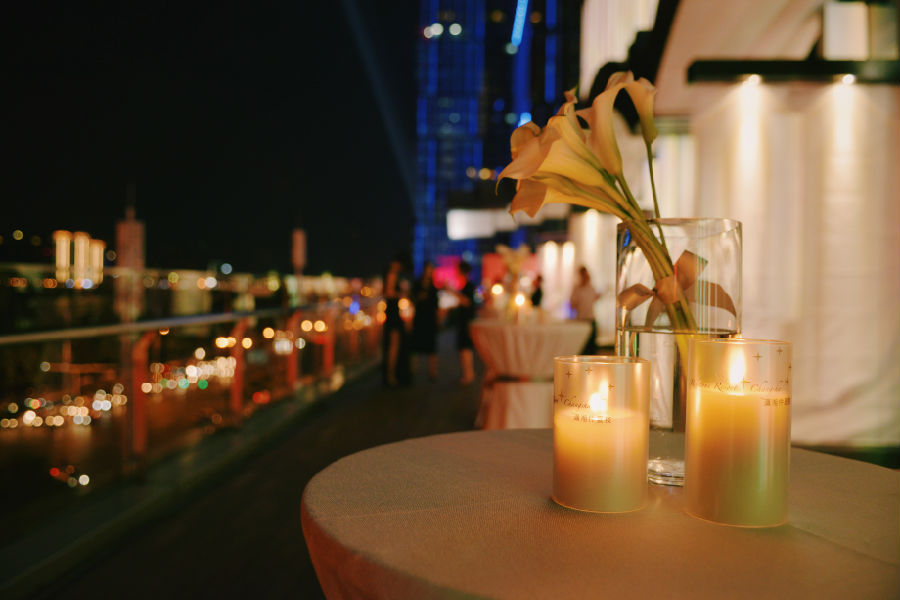 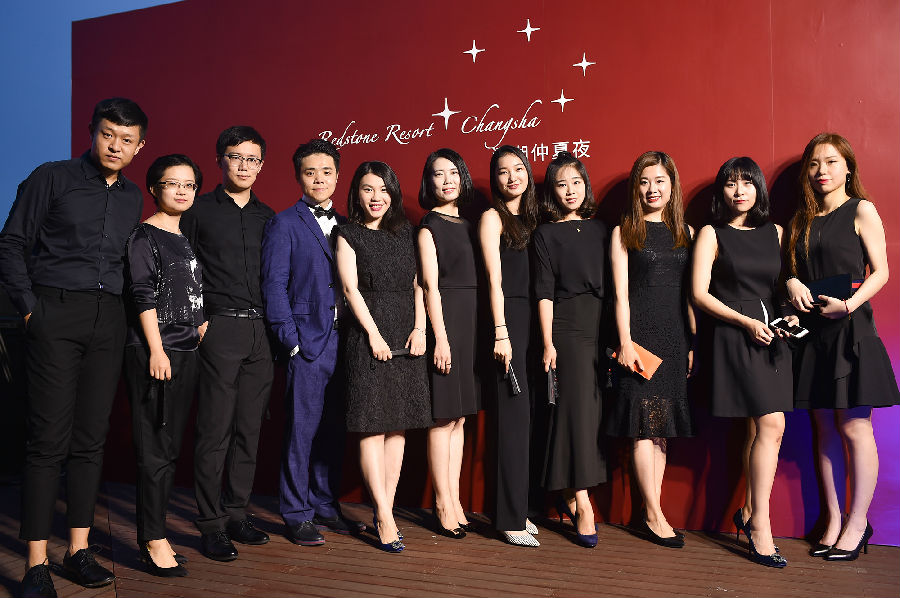 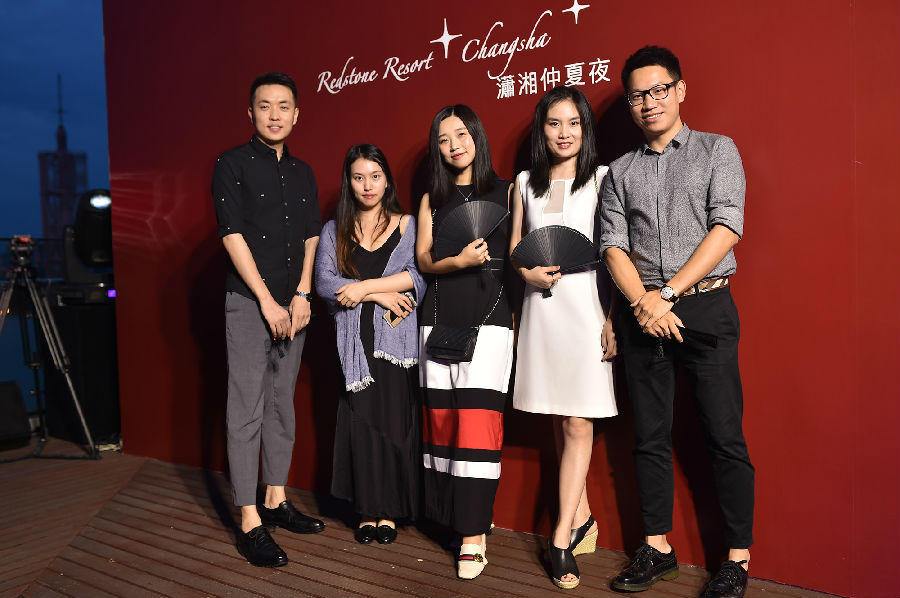 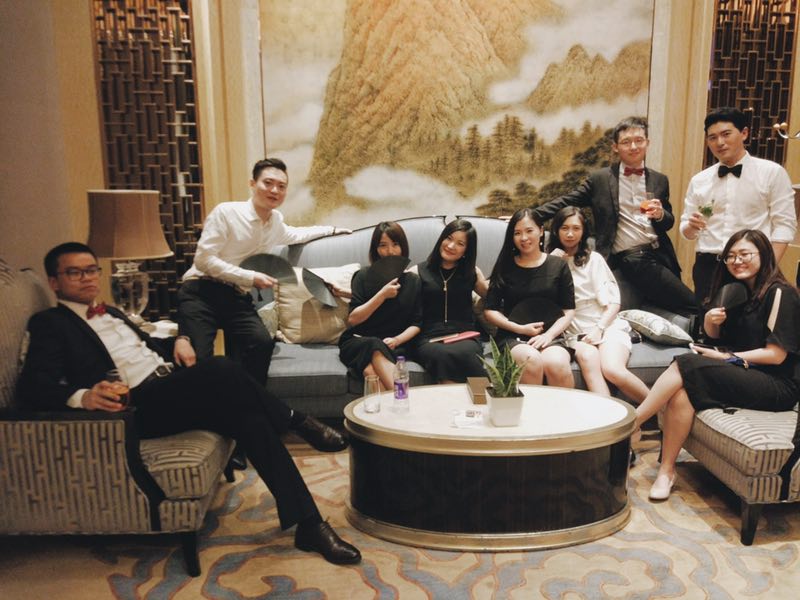 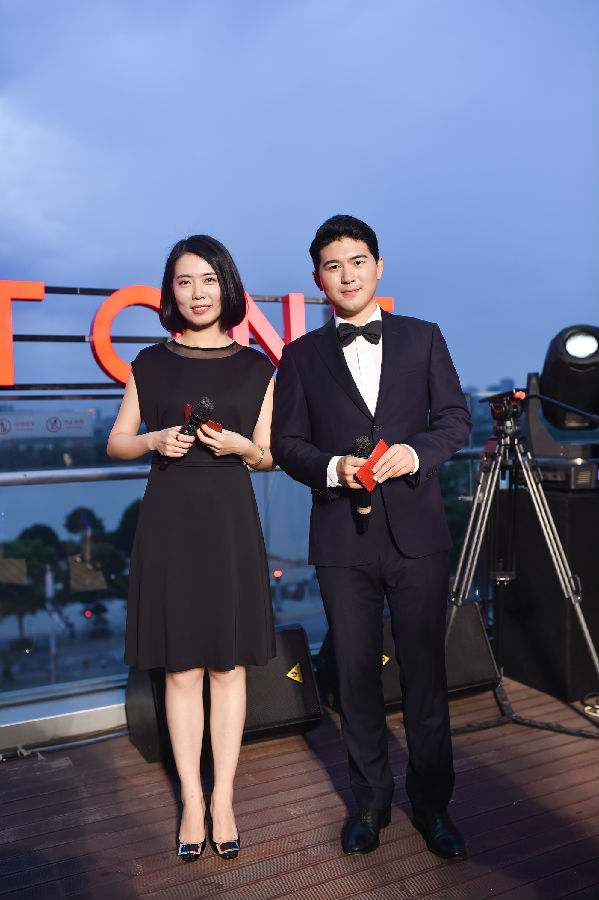 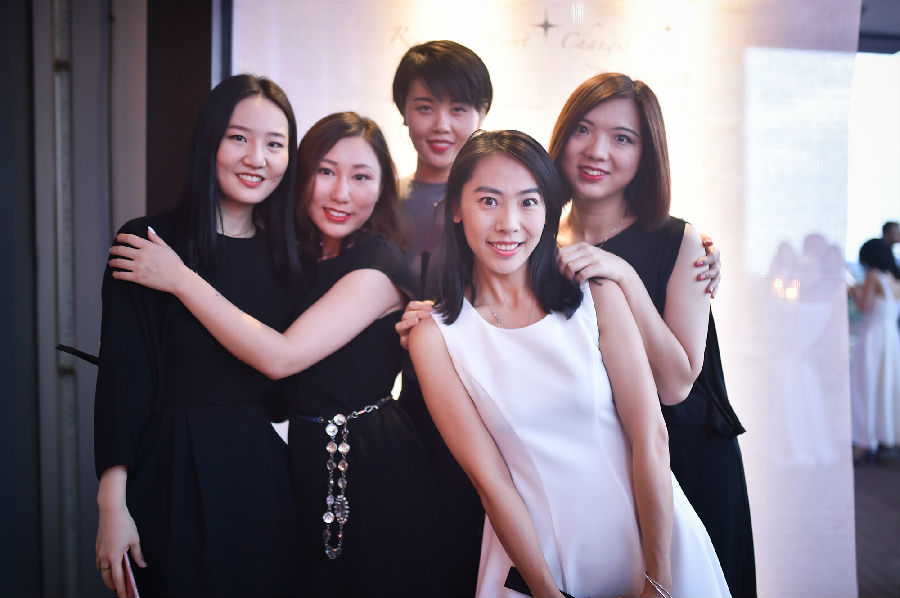 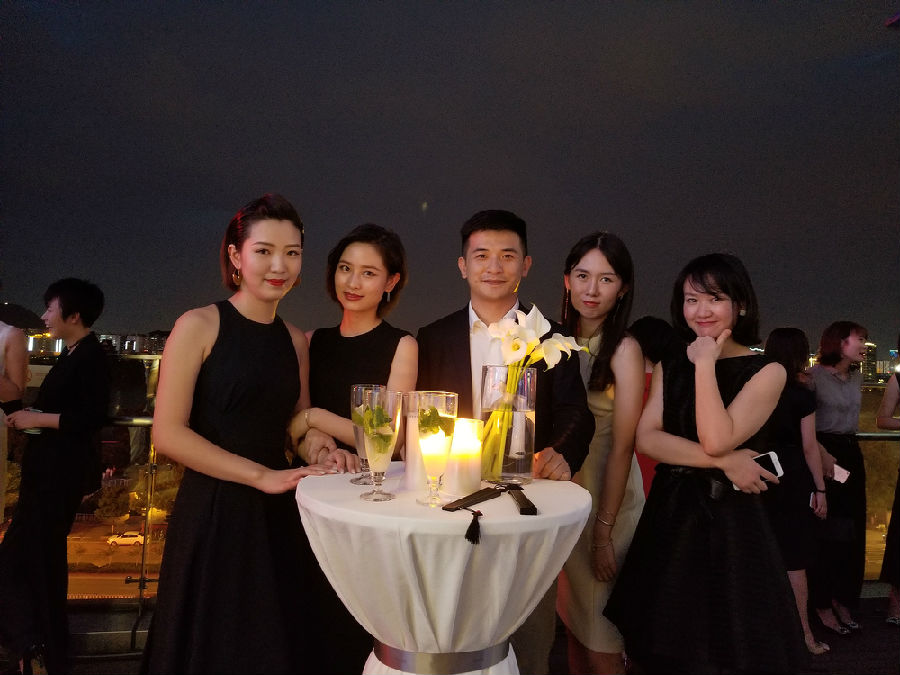 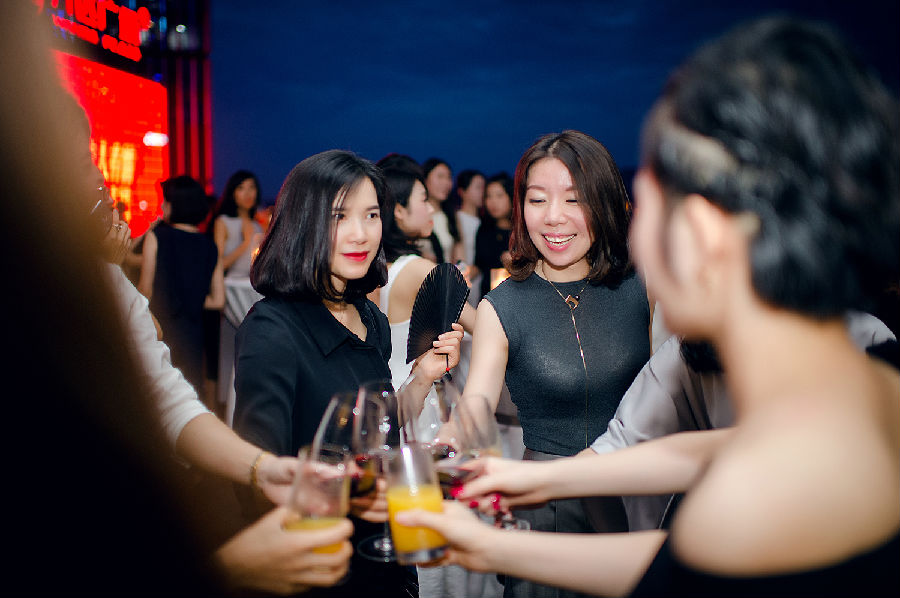 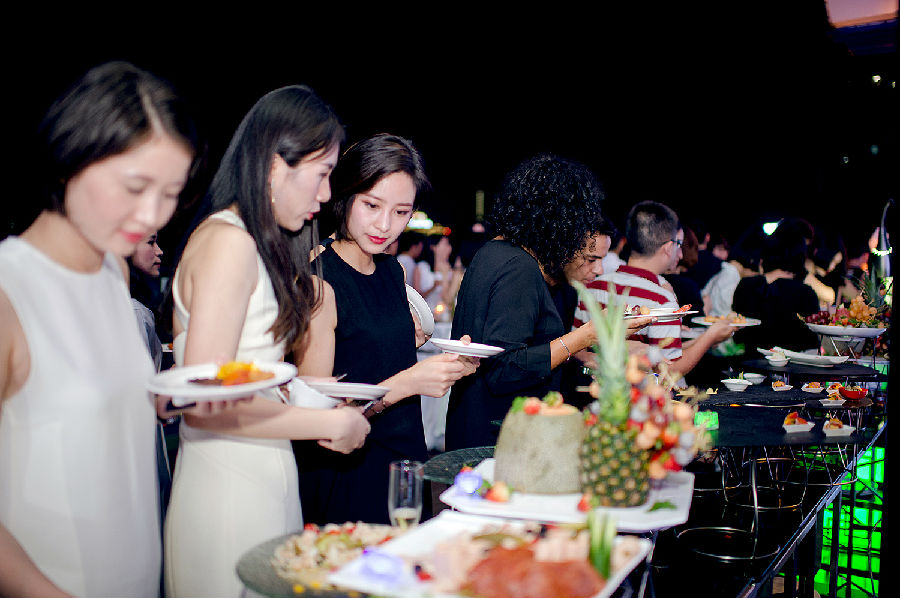 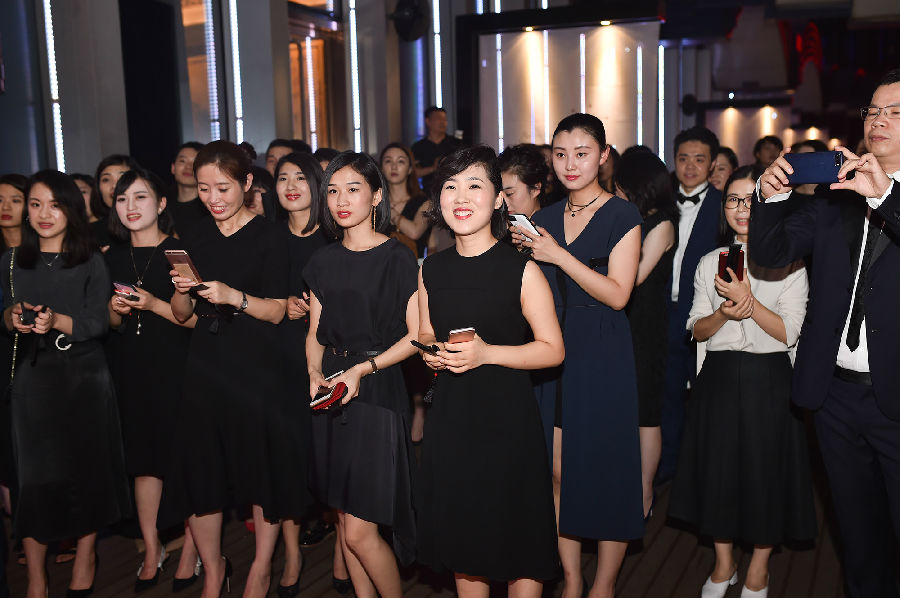